Registration is unfortunately no longer possible, our school is full!

Maybe this course is something for you?

The Schakelklas and the Opstroomklas are preparatory years for pupils who have not been in Belgium for a long time and who may have a learning and language deficiency. They often lack basic knowledge of mathematics, due to a different approach in their country of origin or because it was taught insufficiently.

In these classes pupils will receive a lot of Dutch, extra mathematics and other general subjects. In both transition classes the focus is on project-based, in-depth and reinforced learning.

The Opstroomklas in our school is mainly aimed at pupils who have completed one year of reception class for non-native speakers and who want to transfer to the doorstroom finaliteit or dubbele finaliteit.
The curriculum of the opstroom contains one main objective:
“To achieve the objectives of basic education (the core curriculum) of the A stroom sufficiently.”

The curriculum objectives of the Opstroomoptie include the substantive attainment targets of basic education in the A stroom. (which are different from the attainment targets of the B stroom). In this course the level of education is high as pupils are trained to go to the first year of the 2nd grade doorstroom finaliteit of dubbele finaliteit (freshman year in the U.S. or year 10 in the UK). 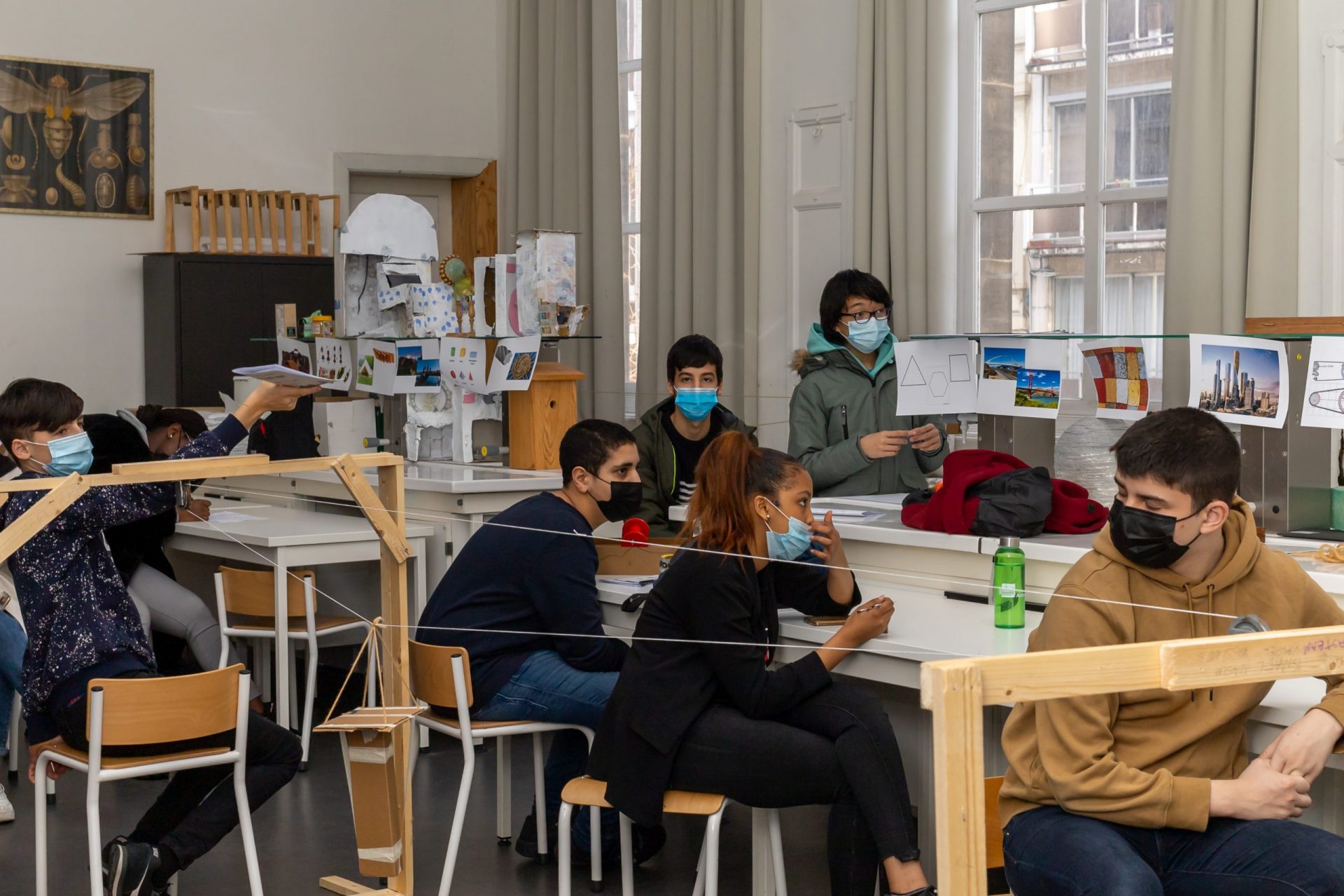 Maybe this course also suits you?

We use cookies to ensure that our website runs as smoothly as possible. If you continue to use the website, we'll assume that you agree to it.
Read more about cookies in our privacy statement.
Necessary Always Enabled
Necessary cookies are absolutely essential for the website to function properly. These cookies ensure basic functionalities and security features of the website, anonymously.
Others
Other uncategorized cookies are those that are being analyzed and have not been classified into a category as yet.
Advertisement
Advertisement cookies are used to provide visitors with relevant ads and marketing campaigns. These cookies track visitors across websites and collect information to provide customized ads.
Analytics
Analytical cookies are used to understand how visitors interact with the website. These cookies help provide information on metrics the number of visitors, bounce rate, traffic source, etc.
SAVE & ACCEPT
Powered by